The Forgotten Frontier is an architectural zine that critically examines the origins, construction and character of the Phibsboro Shopping Centre. This controversial building has divided opinion since its completion in 1969 and recent plans for its development have initiated similarly heated debate. This publication attempts to place the building in its proper historical context and examine its value, both to the people of Phibsboro and to the wider city. It contains an essay by writer Cormac Murray, a series of documentary photographs by Breffni Hall and an axonometric diagram of the structure by Robin Fuller.

This product is out of stock.
Product is not available in this quantity. 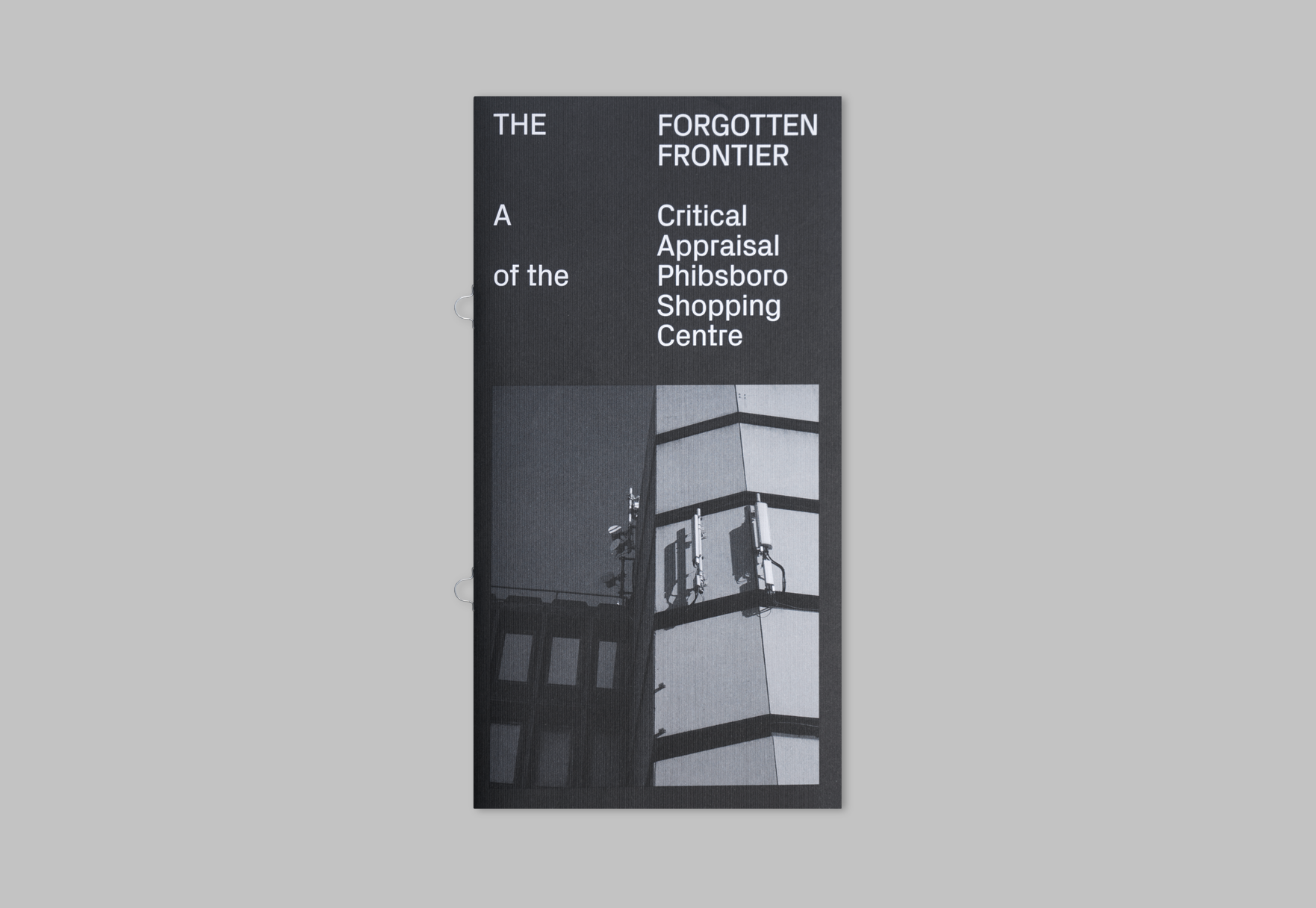 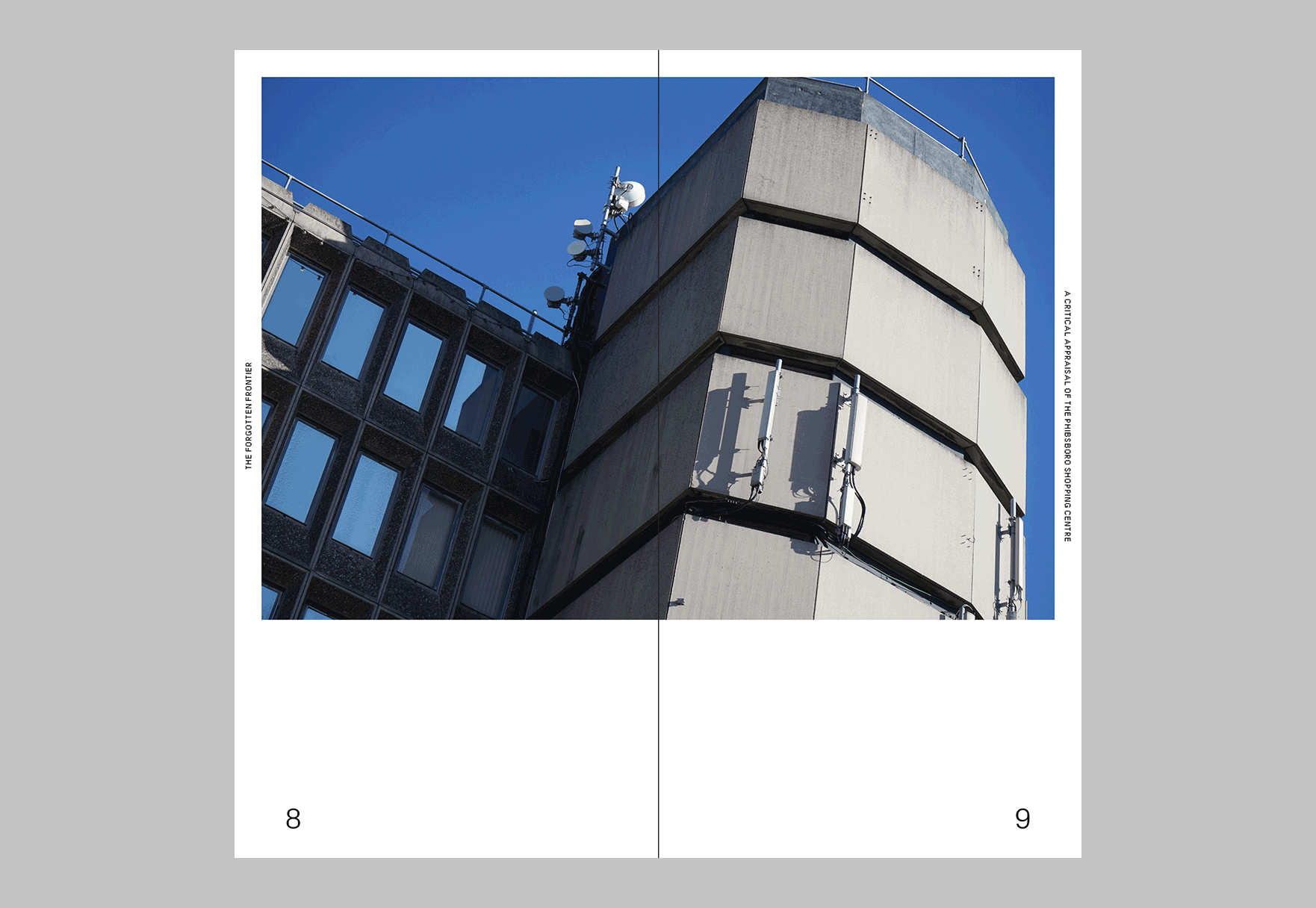 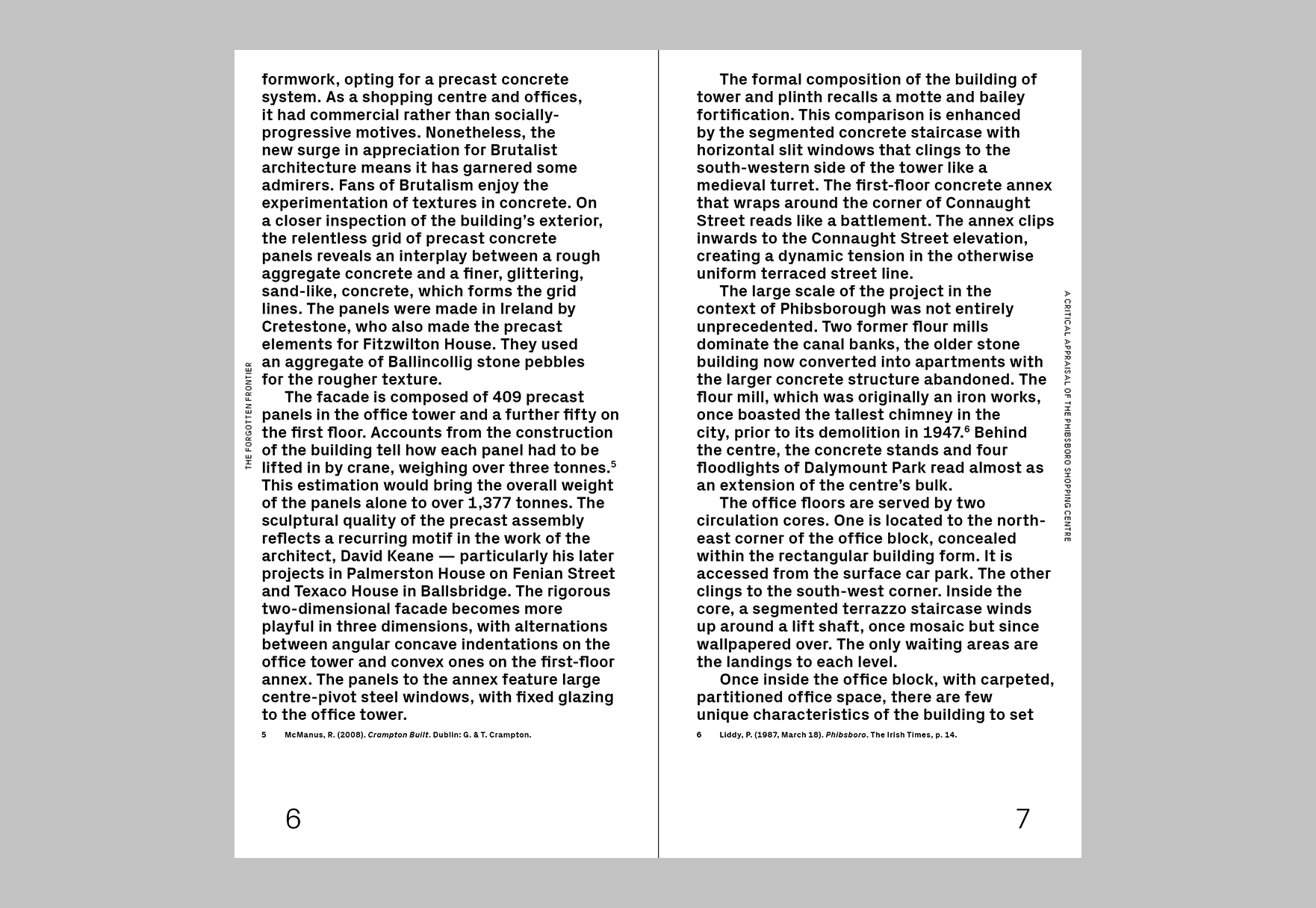 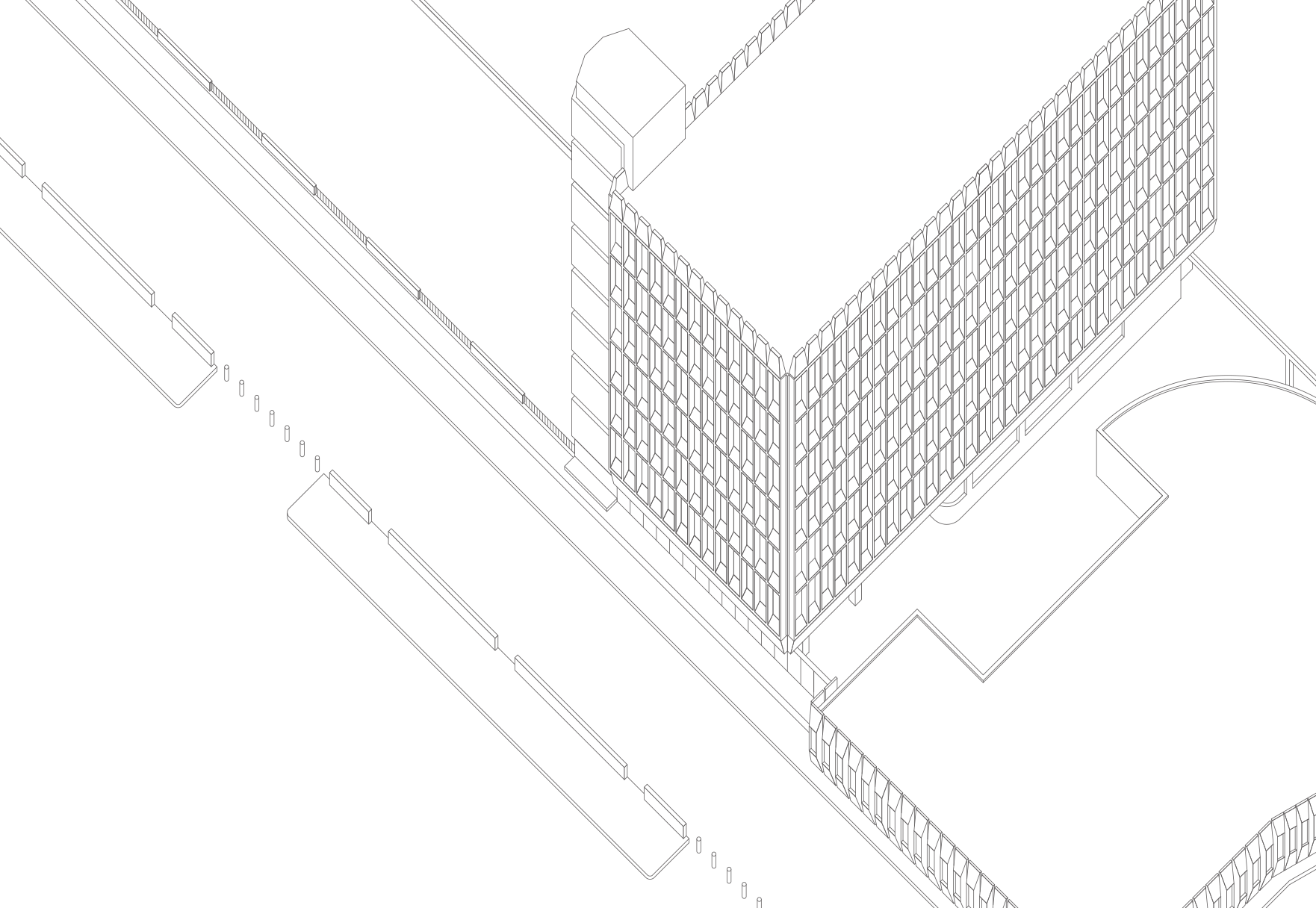 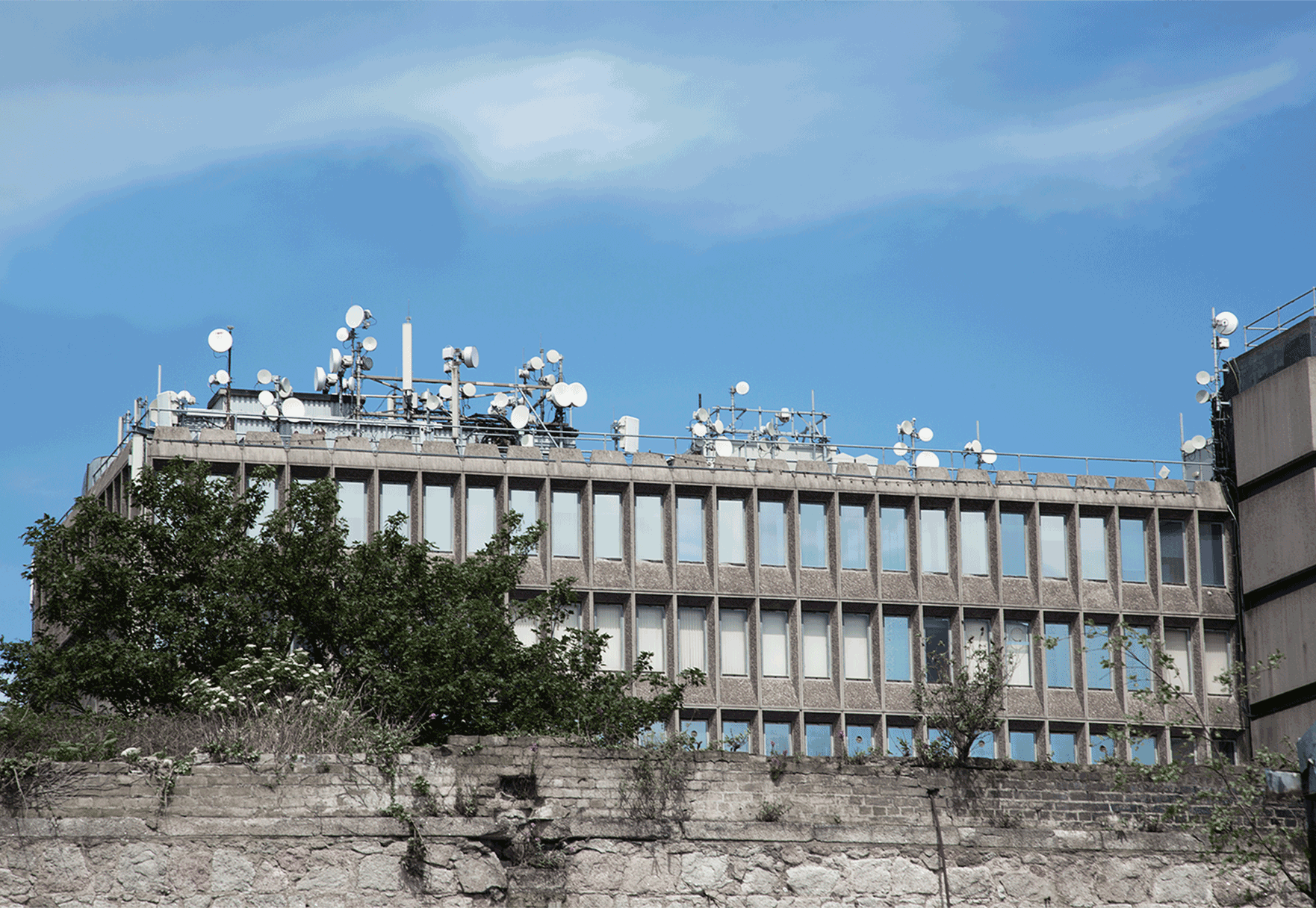 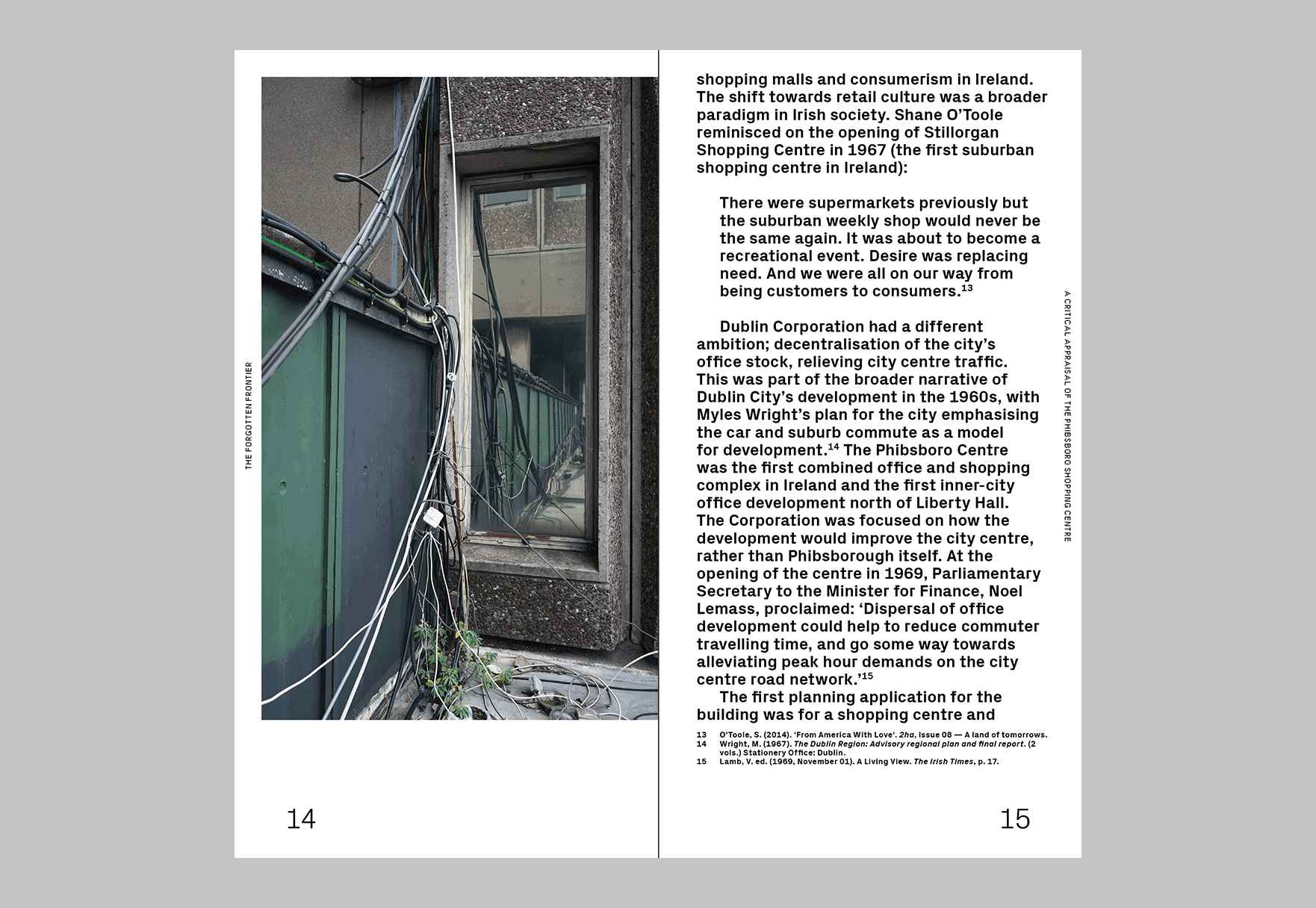